Following the recent appointment of its new CEO Eric Grégoire in June 2017, Goodpack has appointed six of its senior executives to take on the roles of Regional Presidents to drive growth in core markets. Several Regional Presidents take on their new roles in addition to their existing roles as Global Business Directors, managing the company’s industry vertical strategies. The new appointments include the following:

Members of the executive management team will report to CEO Eric Grégoire.

Eric said, “We are extremely excited to welcome this terrific group of senior leaders to Goodpack. Our new leadership structure and the extensive experience these individuals bring to their roles best positions Goodpack to grow faster, improve our agility and speed of execution and continue to meet the needs of our customers across the world.”

Goodpack is a world leader in steel Intermediate Bulk Containers (“IBCs”), a multi-modal, reusable metal box system that provides packaging, transportation and storage for global core industries. The company owns and operates more than 3.5 million IBCs over 5,000 collection and delivery points, with operations in more than 70 countries. Goodpack is a safe, efficient and environmentally friendly packing solution that can be integrated into customers’ supply chain systems.

Founded in 1980 and listed on the Main Board of the SGX-ST in 2000, Goodpack is the world's largest provider of multi-modal, reusable metal box systems known as intermediate bulk containers (IBC). With a fleet of 3.5 million IBCs spread across over 5,000 delivery and collection points worldwide, Goodpack is committed to growing partnerships by providing sustainable, reliable and cost-effective packing solutions to global customers in the rubber, chemical, automotive and food processing sectors. Goodpack containers are currently used in more than 70 countries; they can be hired locally and dehired globally through a dedicated customer management system with RFID online tracking and local customer support. 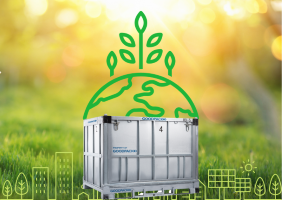 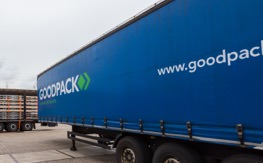 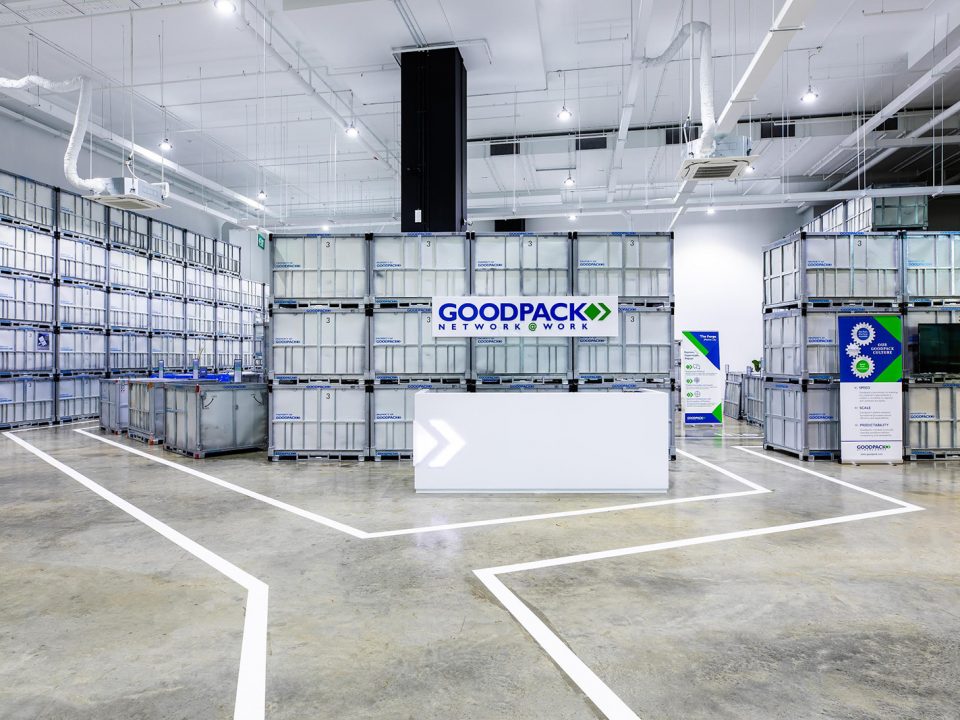 Goodpack – The Future of Goods Transport